In the Netherlands, this year’s overseas organic citrus market is somewhat contradictory. For example, there are far fewer organic lemons, but prices are lower, while organic oranges and mandarins sales are going smoothly, despite increased supplies. Eosta’s Product manager Robert van Melle provides an update. 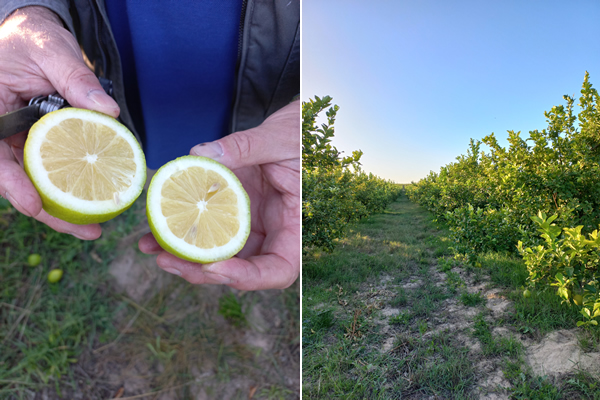 “There’s a significantly lower supply of organic lemons. That’s mainly due to disappointing yields in South Africa and Chile,” says Robert. “Unfortunately, we cannot currently translate these shortages into higher sales prices. Despite the chain’s significantly higher costs, we’re basically forced to accept lower prices. Peak prices are €2.40/€2.50; that was much higher last year. Conventional lemons might be in the way.” 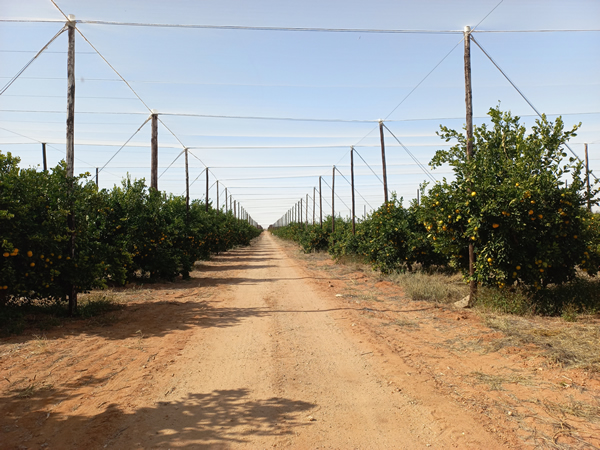 “Grapefruit is only a small product group for us. We haven’t had any in the last few weeks; we’ll get an arrival next week. That market’s dipped in recent weeks, though. The organic mandarins market, too, is excellent, with more than enough volumes.” 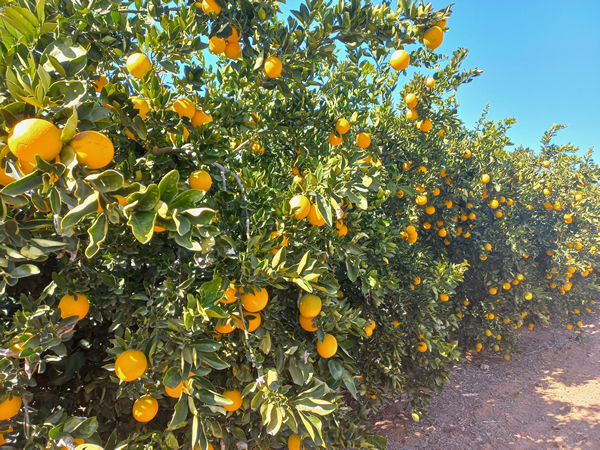 Logistically, the good news is that, this year, there are far fewer delays, says the importer. “That’s not only true for South Africa but for all origins. Plus, the logistics costs are luckily a little lower; they’re not falling fast, but there’s no more of that craziness,” Robert explains. “What Spain does in the coming weeks will be important for the market. That country usually starts with organic lemons around week 40.”

“Last year, because of the many delays and late volumes from Chile, there was considerable overlap. That led to late fruit flooding the European market. This year, there will likely be a small gap between the overseas and European seasons. When Spain starts with its large volumes will be decisive for the oranges too,” Robert concludes. 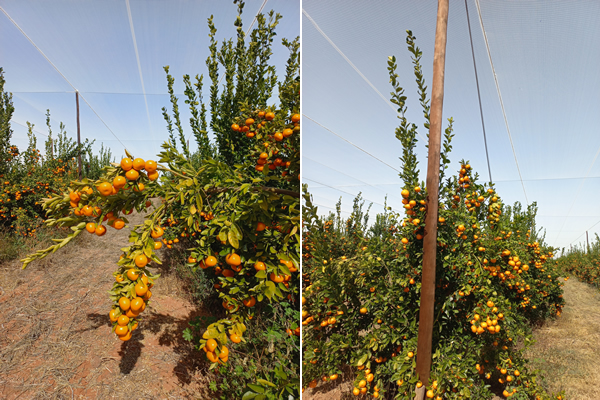