Aside from local organic cider and wines, The Stroud Bewery tap usually only stocks its own range of organic beers brewed in its own adjacent brewery. 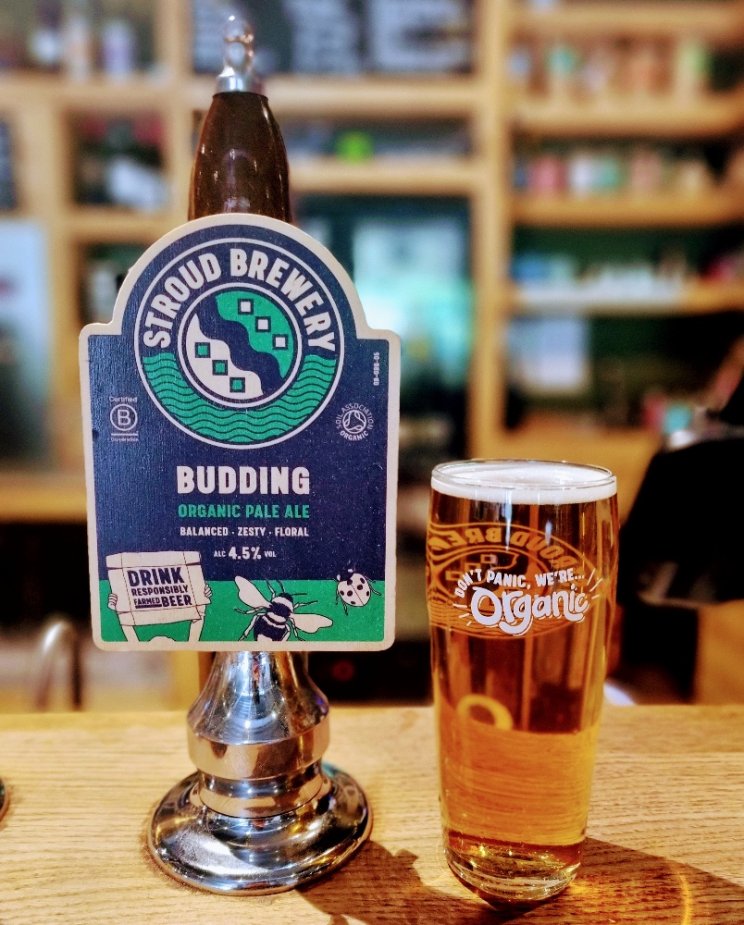 But for this September, the brewery looks to salute the handful of breweries across the UK that source and pay more for their ingredients to support sustainable organic farming in the UK.

Greg Pilley, managing director of Stroud Brewery said: “Organic September is a month-long campaign to raise awareness of the many benefits of organic food and farming, which include supporting biodiversity and wildlife, helping to combat climate change and seeing the highest standards of animal welfare.

“Organic farmers do not use artificial pesticides and herbicides, but work within the natural system to manage their farms. 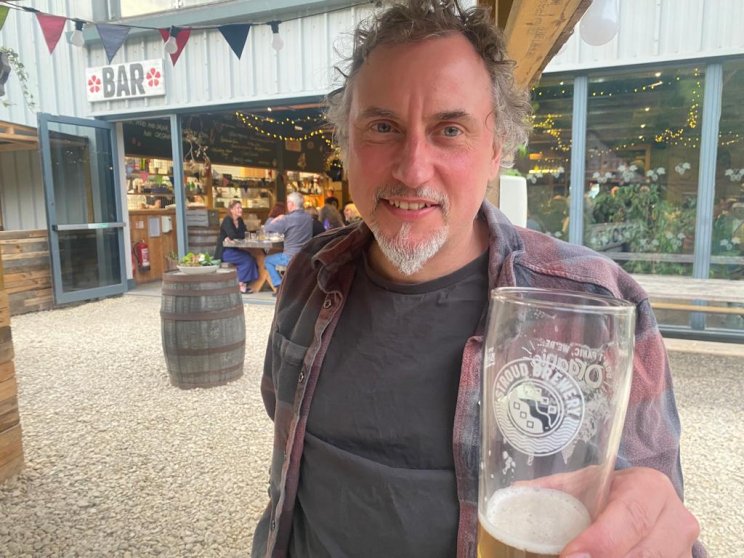 “Organic farms capture carbon in the soil through increased organic matter and we see higher levels of wildlife on the farms with up to 75 per cent more insects than conventional farms.

Stroud Brewery has been brewing beer for 16 years at its home in Thrupp, just outside Stroud.